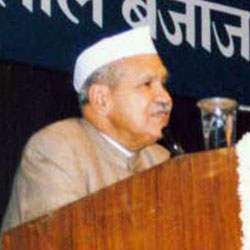 Taught Law at Lucknow and at Cambridge Universities. Started his legal practice in 1940 in Lucknow.

Participated in the Quit India Movement and underwent imprisonments.