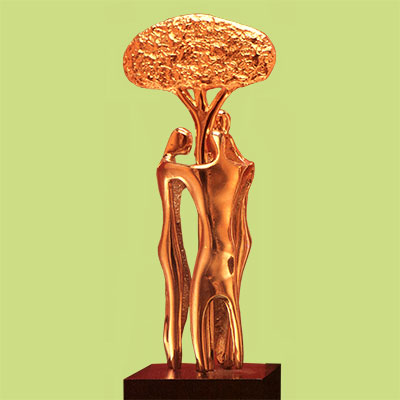 The Award, instituted in 1978, comprises of a Citation, a Trophy and a Cash Prize of Rs. 10 Lakh is given annually and exclusively to an individual for outstanding contribution in any one or more fields of constructive work.

For the purpose of this Award for contribution of individuals in the field of Constructive Work, which are based on Mahatma Gandhi's Constructive Programmes, the activities may cover:

If one of the sources of income is foreign funding, the Foundation will be carrying out Government verification process (with the concerned Central/State department).