Jamnalal Bajaj Award for Development & Welfare Of Women and Children 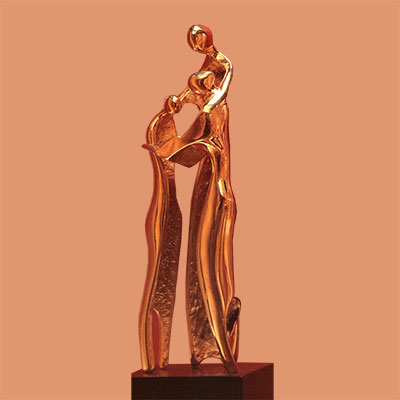 The Award was instituted in 1980 in the memory of Padma Vibhushan Smt. Jankidevi Bajaj, wife of Shri Jamnalal Bajaj. A Citation, a Trophy and a Cash Prize of 20 Lakh is given annually and ONLY to a woman for outstanding contribution in the field of development and welfare of women and children following Gandhian ideology.

For the purpose of this Award, the activities may cover any or more of the following areas:

If one of the sources of income is foreign funding, the Foundation will be carrying out Government verification process (with the concerned Central/State department).