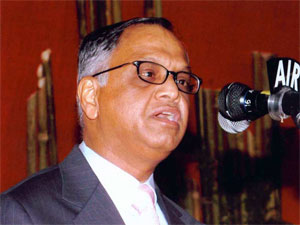 Today, 10.7 Million children do not live to see their fifth birthday, and more than 2.5 billion people-40% of the global population are forced to survive with less than $2 a day. According to James D. Wolfenson, former World Bank chief, “poor people don’t want charity. They want a chance, they want an opportunity, they want recognition, they want voice, they want peace and they want to fix the future themselves, and if they do, all of us will live a better life’’. Poverty has multiple dimensions, and measuring poverty by way of income is just one of them. According to a study by World Bank, for poor people, income was last thing to be mentioned on poverty; what mattered to them was the ability to contribute to the future, the opportunity for their children. They wanted to participate in the progress that was happening around them.